Since 1999, citizens get the chance to produce their own media for free at the Open Channel Wettin, and to stream their media via public broadcast. The Open Channel provides them with advice concerning the preparation process (development of a script and interview questions), the filming process (conducting the camera), and the editing process. Moreover, they have access to all the necessary technical equipment like cameras and tripods. 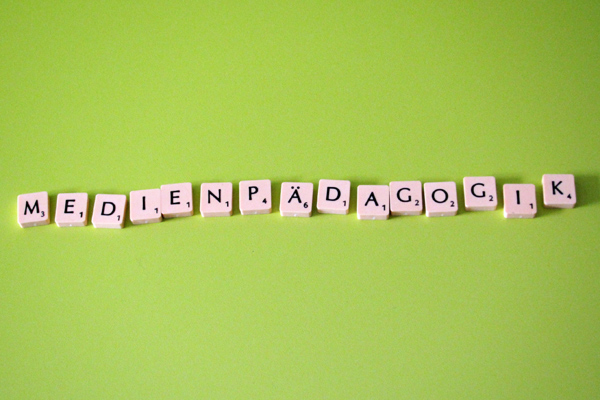 Applicants should be between 18 and 30 years of age. The most important prerequisite – even without previous knowledge – is a very high motivation to work in the field of film and television production and to support professionals in their media-pedagogical work with children, young people and adults. In addition, a good ability to work under pressure, the ability to work in a team and good knowledge of German are of great advantage.

This site uses functional cookies and external scripts to improve your experience.

NOTE: These settings will only apply to the browser and device you are currently using.